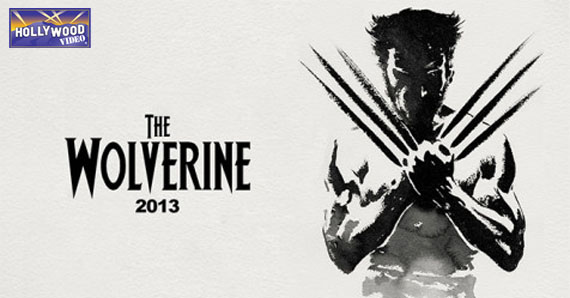 It’s The Wolverine vs. Ninjas — How could it lose?

The answer, apparently, is it can’t.

Picking up the story of the troubled mutant anti-hero Wolverine after the events of X-Men: The Last Stand — in which he murdered the love of his life, Jean Grey — The Wolverine starts out with our dear Wolvie (Hugh Jackman in the role for the 5th time) living in Alaska. He’s got a cave and a radio and a beard and he’s a recluse, tortured by nightmares and visions of Jean, punishing himself with booze, but we soon learn he can’t escape his sense of justice. 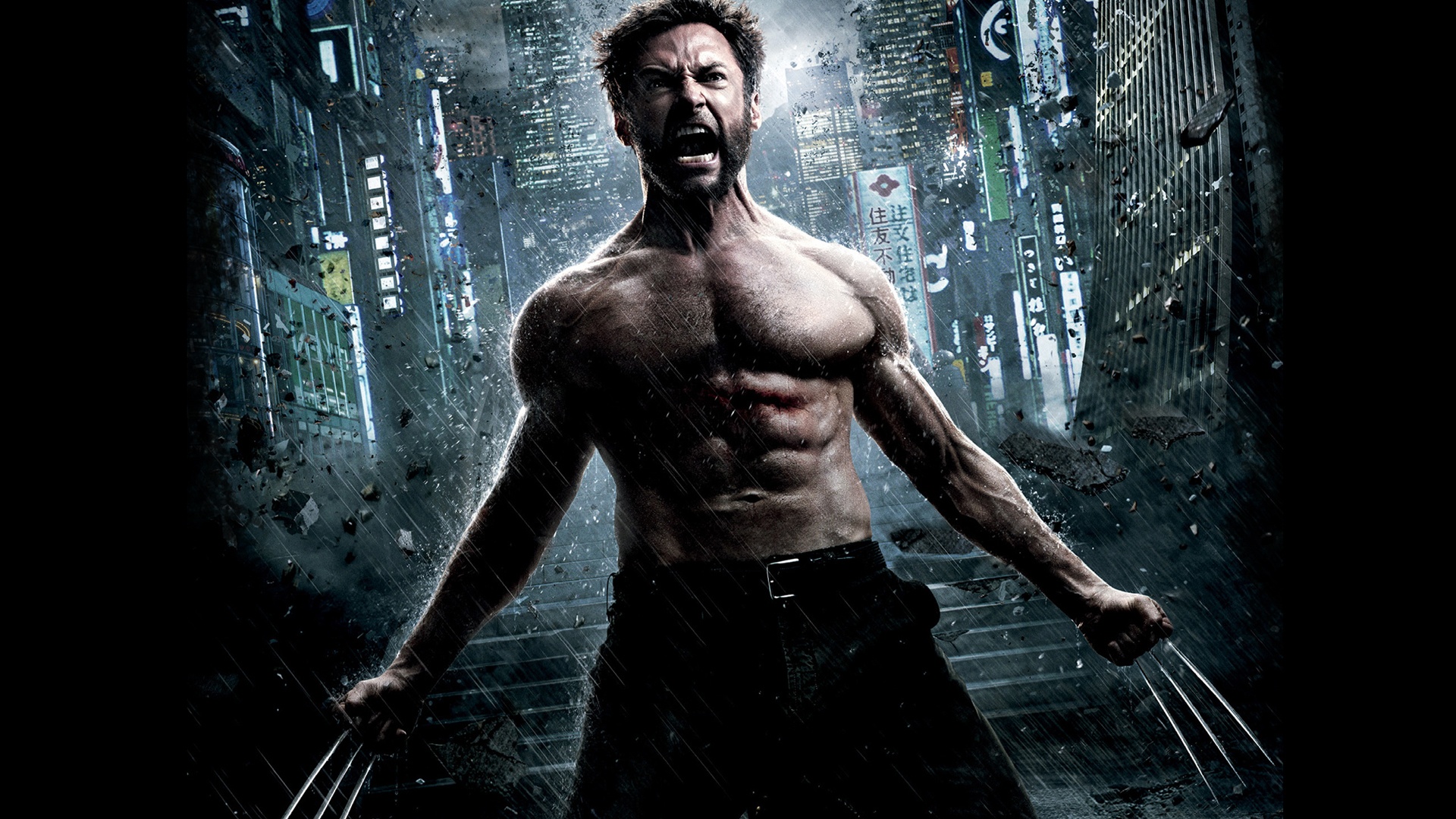 When a mysterious stranger shows up and takes him to Japan to see a now-dying army officer the immortal Wolverine once saved from the atomic bombing of Nagasaki, it soon unfolds that this officer — who’s gone on to become one of the most powerful businessmen in Asia, thus stinking rich — wants to steal Wolverine’s mutation, making himself immortal. He’s hired ninjas and a shady mutant oncologist named Viper who shoots poison to help him out.

His powers get stolen by Viper (for a while) and he a little bit falls for the granddaughter of the army officer whose life he once saved who now is trying to kill him, so yeah, it gets complicated. Nothing a little snikt-snikt can’t solve though. Toss in a giant adamantium robot and you’ve got yourself a winner. 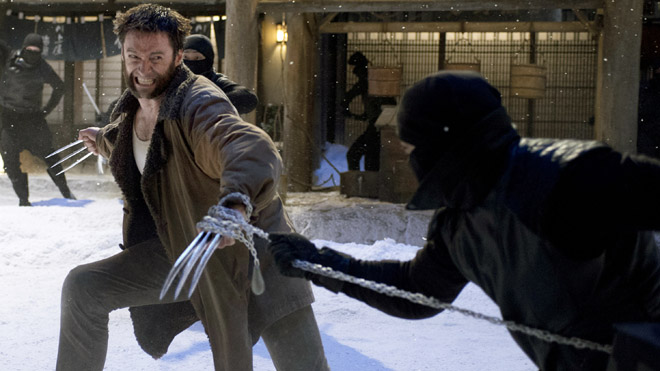 The claws come out.

The Wolverine filled seats enough to take the top spot at this weekend’s box office by a large margin. Here’s how it all broke down:

Last week’s number one, The Conjuring, held up decently well with $22.1 million to come in second behind The Wolverine’s $55, and finally showing some signs of mortality after its fourth week out, Despicable Me 2 brought in $16 million to come in third.