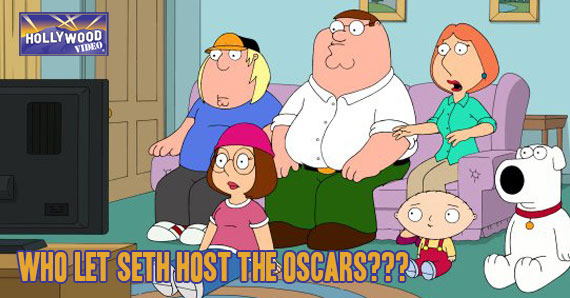 The Academy Awards went with a very unorthodox decision when they chose Seth MacFarlane to host next year’s Oscars. In 2012 Billy Crystal was honored with the job, making it his 9th time hosting the award ceremony.

Few called it a “safe” choice when they went with Crystal, who happens to be the oldest solo host for the Academy Awards since Bob Hope. Well this year, Seth MacFarlane is far from being a safe choice.

The Voice of Famliy Guy

Widely known for his creation, Family Guy, MacFarlane has been in “the business” for much longer than most are led to believe. Having gone to school for Animation, he has done his fair share of writing and animating for TV shows like Johnny Bravo, Dexter’s Laboratory and I Am Weasel.

MacFarlane also helped create American Dad in 2005 along with The Cleveland show in 2009. 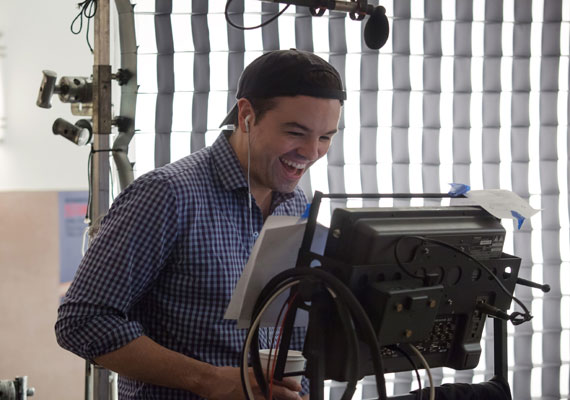 His most recent project, Ted, starring Mark Wahlberg, was Seth’s first feature length comedy film. His work is almost always behind the scenes, which might be the reason why some audiences are hesitant with the Academy’s “risky” choice to have him host.

There’s no doubt about it; Seth MacFarlane is an unconventional choice. Even so, he’s no rookie in the business. Here are a few of his notable awards:

In addition to his impressive resume, Seth MacFarlane is also known for his humanist values, specifically his support in Gay Rights. He’s also stated that he’s all for the legalization of cannabis. Although many people might not fully appreciate the social issues he supports, passion is evident in his work and personal life.

Having never gone to the Oscars before – not even as a presenter or even a guest – it’s understandable why many people agree that this is a risky choice on the Academy’s part.

Hopefully we have you convinced that Seth MacFarlane IS worthy of hosting the Oscar’s, and based on his resume, it will surely be an entertaining one. What do you think?